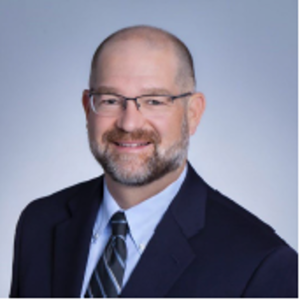 Rich Svindland has been president of Missouri American Water since 2021. He is a professional engineer with more than 30 years of experience in the water and wastewater industry. He leads a team that is responsible for providing safe, clean, and reliable water and/or wastewater service to approximately one in four Missourians in 200 communities throughout the state.